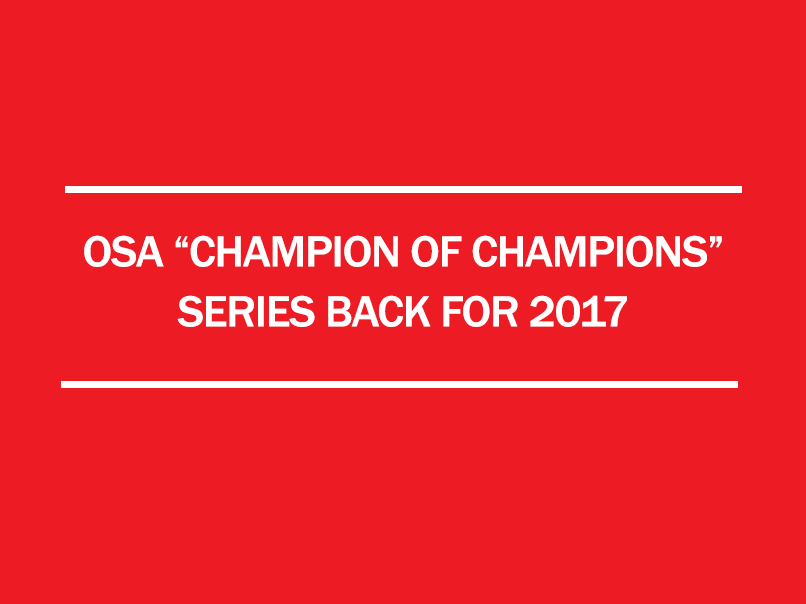 One of our major supporters – Outdoor Sporting Agencies – have once again come forward with valuable sponsorship for the Miroku “Champion of Champions” Series.

The current percentages after the Australian Grand Prix are available below.