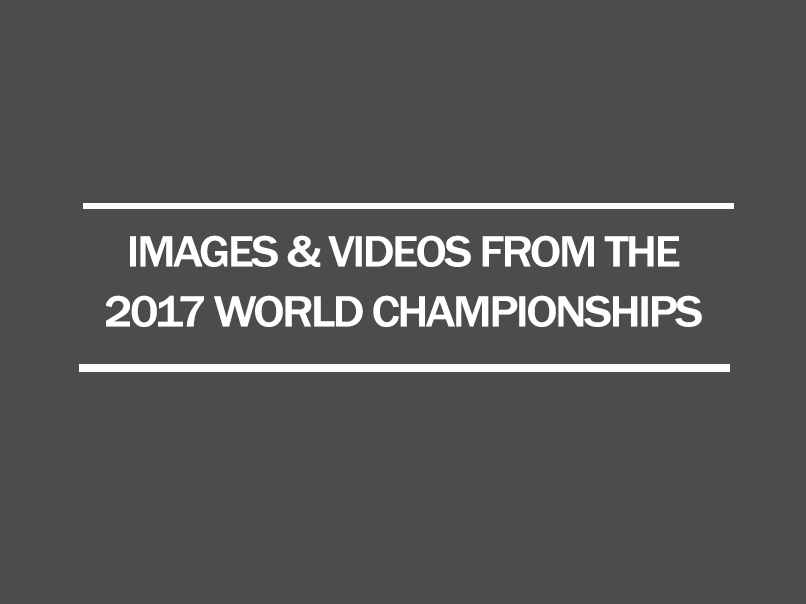 Some spectacular photos and videos from the World FITASC Sporting Championships in Hungary have been doing the rounds. A collection of Team photos have been added to the SCA Gallery, and there’s a selection of media below so you can get a feel for what it was like in Galgamasca. Keep an eye out for some familiar Aussie faces in the videos.

Video by ShootingPress International via FITASC 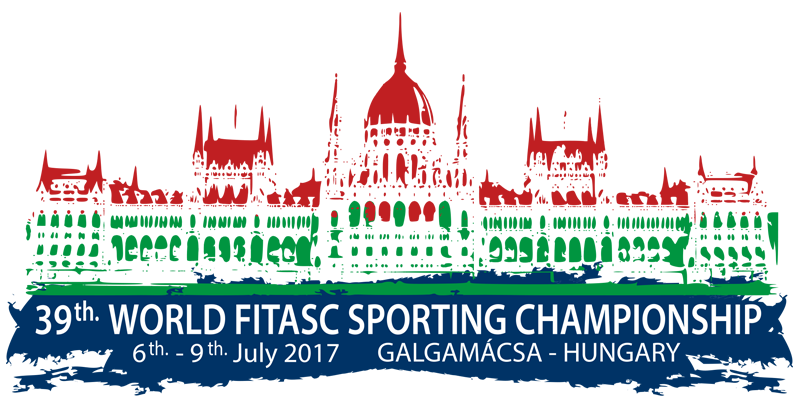 Photo gallery by FITASC (click the image above to view album)