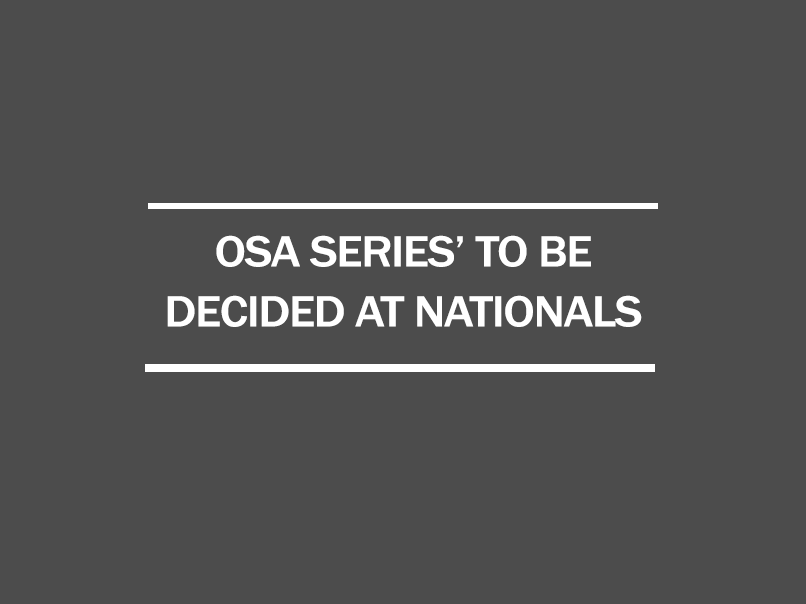 As announced earlier in the year, Outdoor Sporting Agencies offered to sponsor two new events for the 2016 season and it’s almost time to see who will come out on top.

A shoot-off will be held at this year’s Sporting Nationals in Brisbane (14 – 16 October) to decide the overall winners of each series. It’s bound to be an exciting finale to what’s been a fantastic new event.