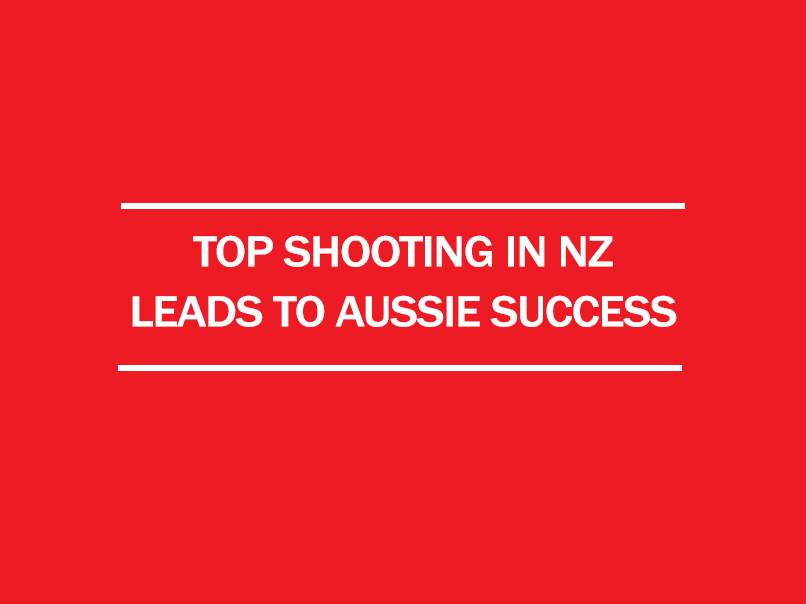 A good number of Australian shooters made the journey to compete against the best in New Zealand, showing tremendous skill and determination to bring home a swag of wins and placings.

This year’s New Zealand FITASC Grand Prix, held at Wanganui/Rangatiki Gun Club from 14-15 February, culminated in a shoot-off between Victoria’s John Younger and New Zealander Mark Vessey which saw the Aussie take top honours overall. Plenty of Australian names featured across all categories and grades, including Felicity and Bryce Paglia who got their trip off to a very good start with first in the Ladies (Felicity) and second in the Juniors (Bryce). Congratulations to everyone who got to stand on podium.

Special mention to the Paglia crew: Felicity Paglia and Bryce Paglia brought home first-place honours at both events in the Ladies and Juniors. Top shooting!

Congratulations one and all.