New Additions from WA and VIC 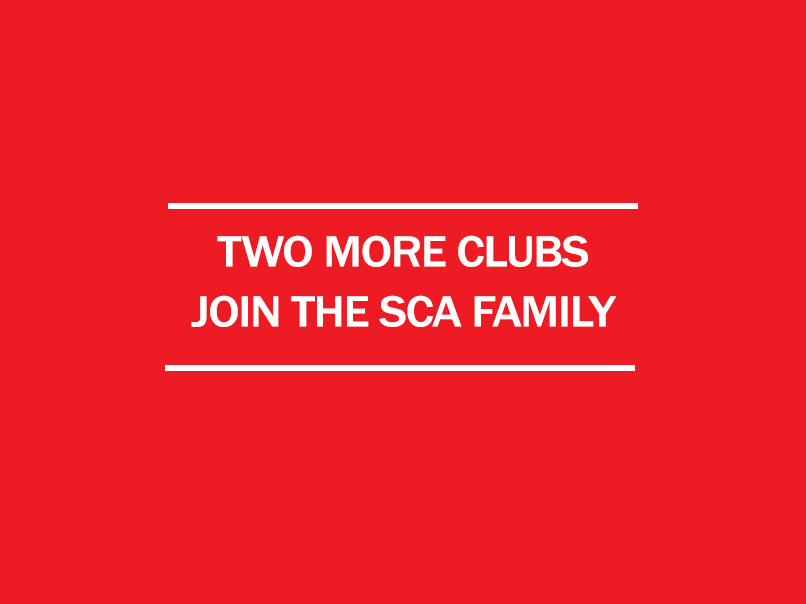 New Additions from WA and VIC

The new year brings good news for Sporting Clay shooters in Australia with two new additions to the SCA fold.

Echidna Park Sporting Clays is located in Geraldton, Western Australia. With some incredible terrain and a new club house on-site, Echidna Park is set to be a top spot for the 2017 Sporting Nationals from 8-10 September (nominate online today).

Bendigo Clay Target Club has become the sixth Victorian Club in the Association after joining the Association in early January. Located in Woodvale, the Club stakes its claim as being one of the oldest gun clubs in Australia (if not the Southern Hemisphere) and is a great venue for trap, skeet, ball trap and tower disciplines as well as sporting clays.

It’s fantastic to have both of these Clubs on board. Be sure to get yourself to one of these grounds for a shoot if you can.