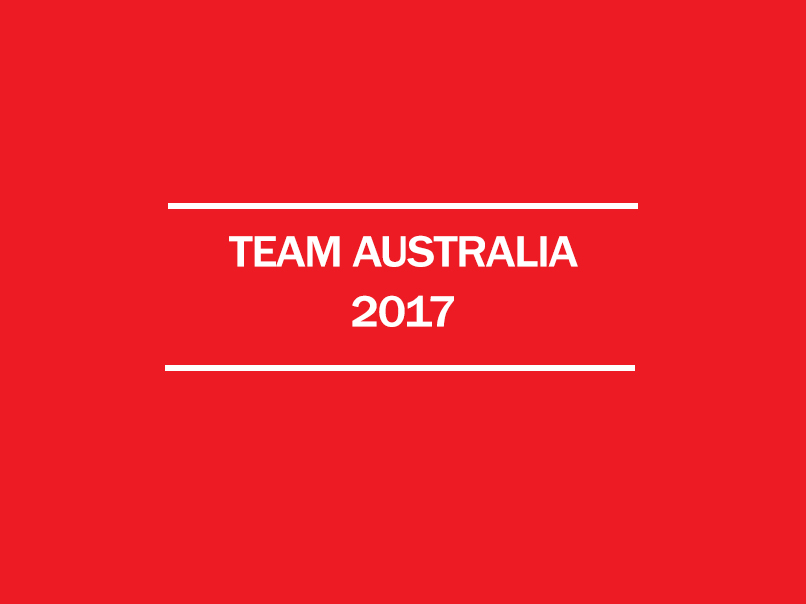 Congratulations to the competitors who will be representing Australia at the 39th World FITASC Sporting Championship in July.

The Team was announced at the end of the Australian Grand Prix where a new-look SCA Executive uniform was also unveiled. This talented group of shooters will be heading to Galgamácsa, Hungary to compete on the world stage from 6 – 9 July 2017. SCA would also like to mention Veteran Colin Johns and Super Veteran Rex Barber who qualified for the team but could not accept the invitation to attend the event.