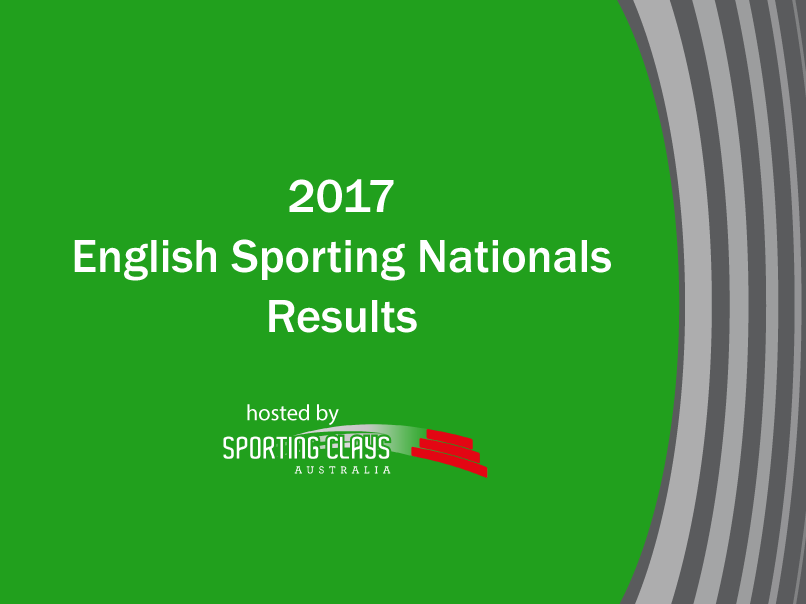 Taking on 200 targets over two days, competitors were faced with some tricky pairs across the stands, with Victorian Anthony Panetta the only shooter to score a perfect 50. Podium positions were cleanly decided with clear scores in the categories. The overall winners were decided in the Super Final, which became a six-man battle thanks to a tie for third going into the 25 target shoot-off.

Scores going into the Super Final 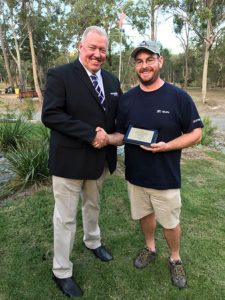 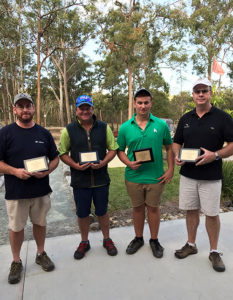 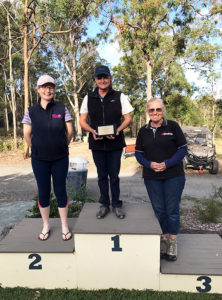 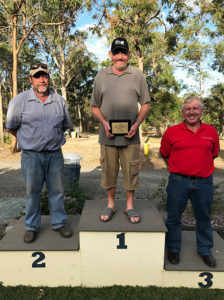 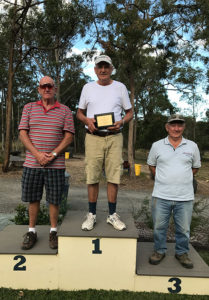 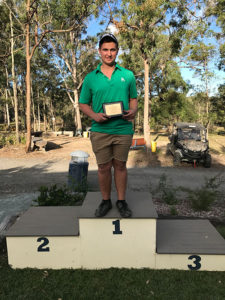 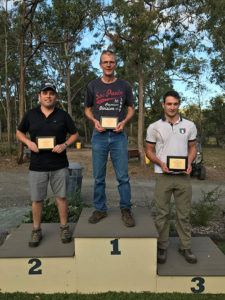 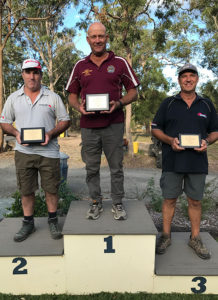 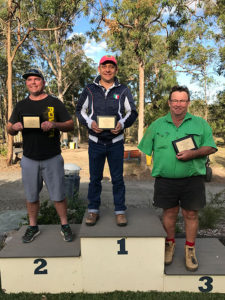 Thanks to all those who came out to the event and to the volunteers at Brisbane Sporting Clays – we couldn’t have done it without you. Thank you also to GB Corsivia for partnering with SCA to sponsor the event.